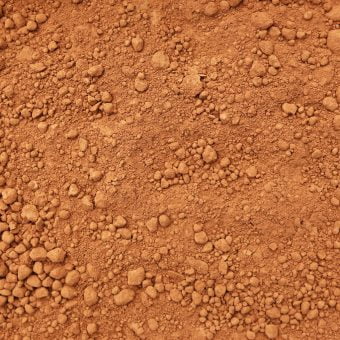 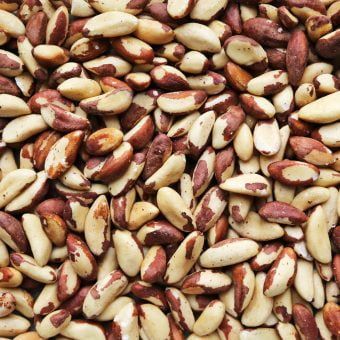 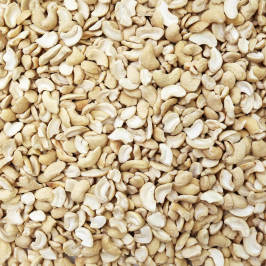 Cashews, the native nuts of Brazil and South America, are produced in highest quantities in the regions of Nigeria and India. These processed nuts are not only delicious, but are also loaded with antioxidants, vitamins, minerals and are known to be excellent guardians against cardiovascular problems.

The Spanish and Portuguese called these nuts caju which led to the coining of the English name Cashews. Spanish sailors are held responsible for the spread of Cashews to Central America. But it was Portuguese who introduced cashew nuts to their colonies in East India and Africa.

Cashew came to India via Goa during 1560 to 1565. The Portuguese occupied Goa welcomed the nuts along with the delicious fruit, and soon cashews made their way to traditional Goan recipes. Cashews reached Africa as late as 1977. Like India, conditions in Africa were also favorable for the mass cultivation of cashews. Soon cashew plantations sprung across the world including Australia and North America.
Interesting Facts
Cashew nuts are actually seeds which stick out of the cashew apples. These seeds have a pale green coating or shell which has a resin called urushiol. Urushiol is poisonous and can lead to some serious skin allergies. This is also why cashews are never sold with their shells.

Urushiol is however used for friction linings, in paints and resins and brake linings in the automobile industry.

Cashews contain a high quantity of starch which gives them a thick, creamy consistency when ground to a paste. This is also why cashew paste makes a healthy substitute for cream or cheese across various mouth-watering recipes.

Cashew apples, the fruit of the cashew nut, is used to make a lot of jams and jellies. The Goans distill this fruit to make the liquor, globally popular as Feni.
Origin: Cote d’Ivoire Certified Organic

There are no reviews yet.

Be the first to review “Cashews, Pieces – Organic” Cancel reply

Questions and answers of the customers

There are no questions yet. Be the first to ask a question about this product.